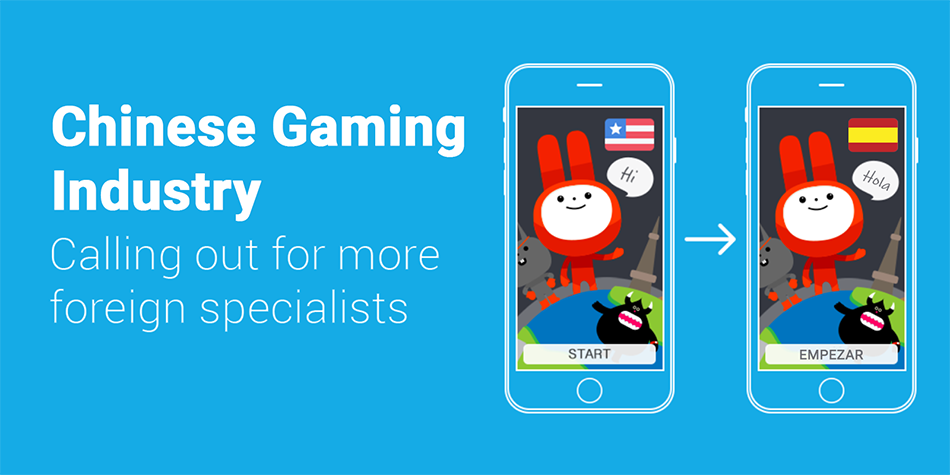 The Chinese gaming industry has seen a rapid rise over recent years, with several major new players on the global stage.

Tencent, the company behind the Wechat messaging platform, made over $50 million in revenue via the launch of their smartphone game PUBG on the international market, and NetEase, a smaller rival to Tencent, generated $6 million dollars in one month via international users of their Knives Out game.

This growth has seen Chinese companies gaining increased prominence on the global stage. Tencent, for example, has just agreed a partnership with Square Enix, the Japan-based company famed for games like Final Fantasy and Tomb Raider. As well as this, Tencent has bought USA-based Riot Games, and has acquired large stakes in other major games companies such as Activision Blizzard and Epic Games, both also based in the USA.

A Change in Strategy

The Chinese government has recently enacted new rules aimed at reining in the Chinese gaming sector, most likely because of the amount of people who play games to levels that may be considered addiction. There are limits set on the rate at which new games can be released into the Chinese market, and there is talk of restrictions being set on the amount of time children are allowed to spend playing online games.

With this in mind, Chinese game developers are looking to instead expand and accelerate their efforts in the global gaming market.

A major hurdle is the need to effectively translate games so that they appeal to the chosen demographic. Many audiences are not interested in the style of Chinese games, or simply can’t connect with the characters. Because of this, the Chinese game sector is seeing an increasing demand for game localization experts who can help with the process of making games fun and sellable at the international level.

What is Game Localization?

There are many factors to game localization. As well as the obvious – correct language translation – there are other tasks too. A major factor is culture, which needs to be accurately translated from Chinese to elsewhere.

Cultural quirks and ways of speaking need to be correctly placed into game scenarios to capture the audience in the same way. Dialects, colloquialisms and common phrases are important here.

Character design is another area that a game localization specialist may need to consider. Users may have difference expectations of their main game characters, depending on which country the user is from.

The primary aim is to create an equivalent player experience across the entire market, so that users in every country feel that they are enjoying the same game with the same unique factors that make the game what it is. 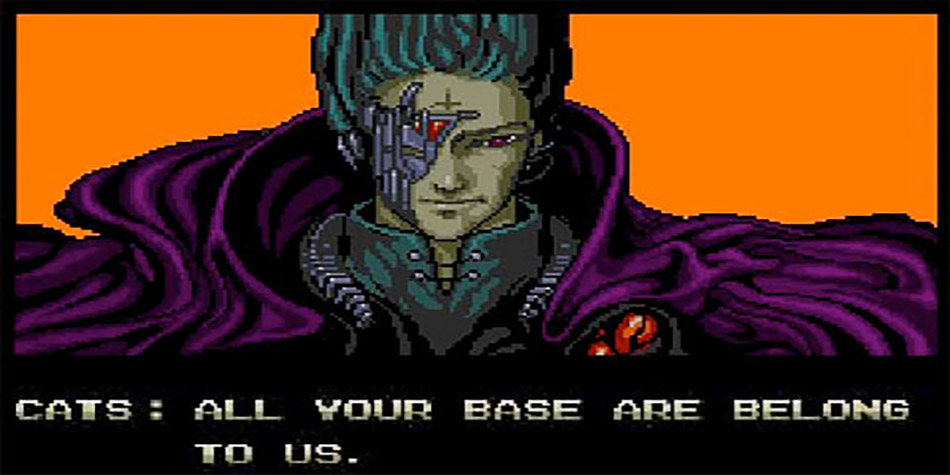 A famous meme is that of the ‘ALL YOUR BASE ARE BELONG TO US’ statement from the poorly translated Japanese game ‘Zero Wing’. This is exactly the kind of mistake game producers don’t want to see!

There are many new opportunities for people who are interested in breaking into the gaming industry in China. As well as classic programming jobs, there is a high demand for translation and localization experts, and for other foreign experts in cross-cultural marketing and sales.

A high level of Mandarin ability is required for translators. Some companies, however, have already translated their games and are now looking for localization experts to help with perfecting the product.

Another commonly required role is in overseas game management, which is aimed at connecting with and managing the target users of a game, via social media and other campaign methods. Chinese game producers need a way of constantly connecting with their users to provide help, updates and other information on a timely basis.

With the Chinese gaming industry moving as it is, this looks like a great time for foreign expats to get involved.